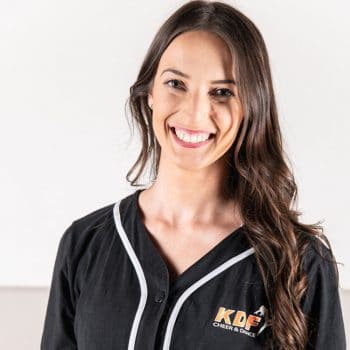 Sophia Franzini all has outstanding achievements with her dancing and coaching career.

She began dancing at the age of three under the direction of some of Sydney’s most prestigious dance schools.

She graduated from Newtown High School of the Performing Arts as a Dance and Drama major and received top bands for both.

Her achievements include winning National titles in Hip Hop for two consecutive years and numerous first places for Jazz and Contemporary in Sydney Eisteddfods. She was also the co-host of the After School Detention Show with Burwood Community Radio.

As a coach, she has led 5x teams to win National Champion titles and numerous State titles in both Cheer & Dance. Miss Sophia is a fully qualified Acrobatic Arts coach and a Level 4 IASF Cheer coach.

As the founder, she is ecstatic to continue watching her students grow into show stopping champions at KINETIC DANCE FORCE! 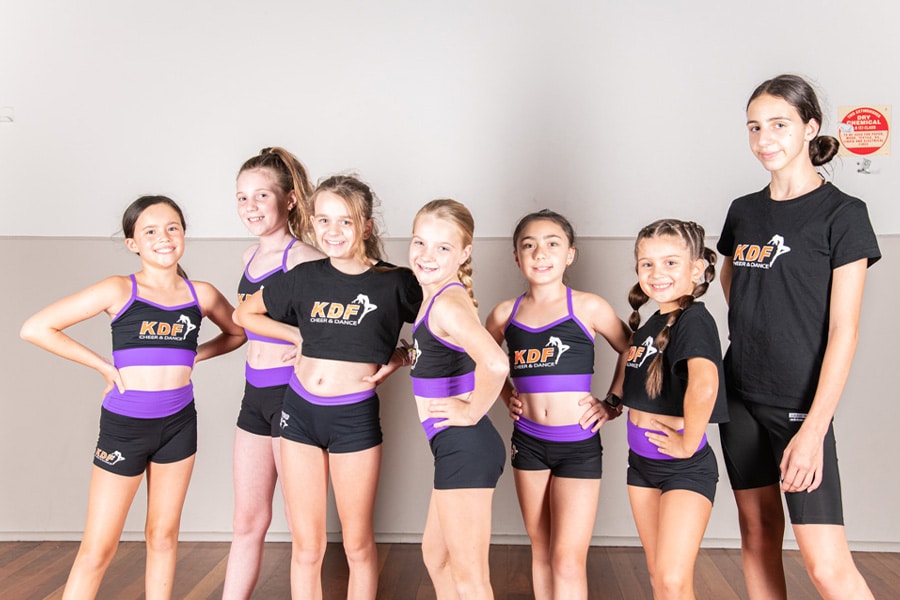 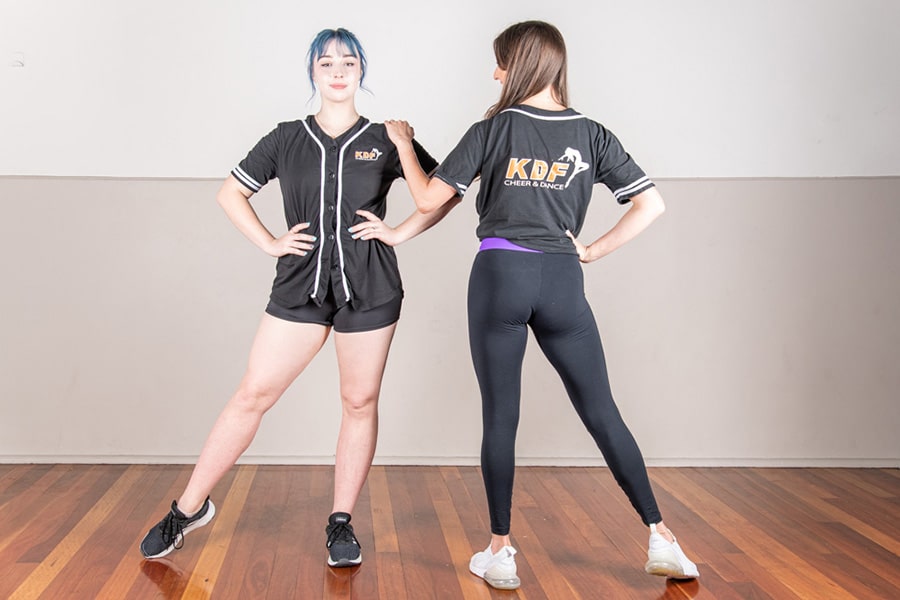 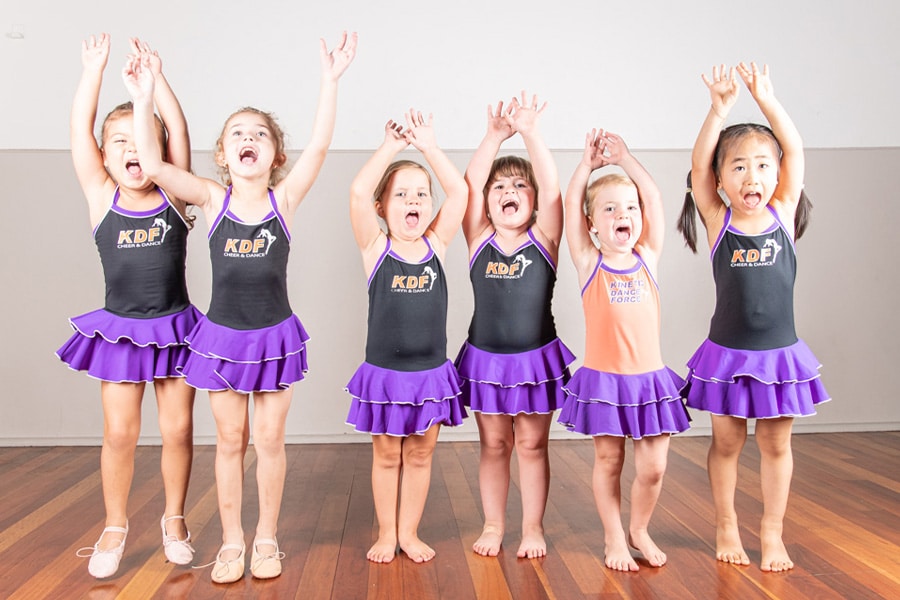 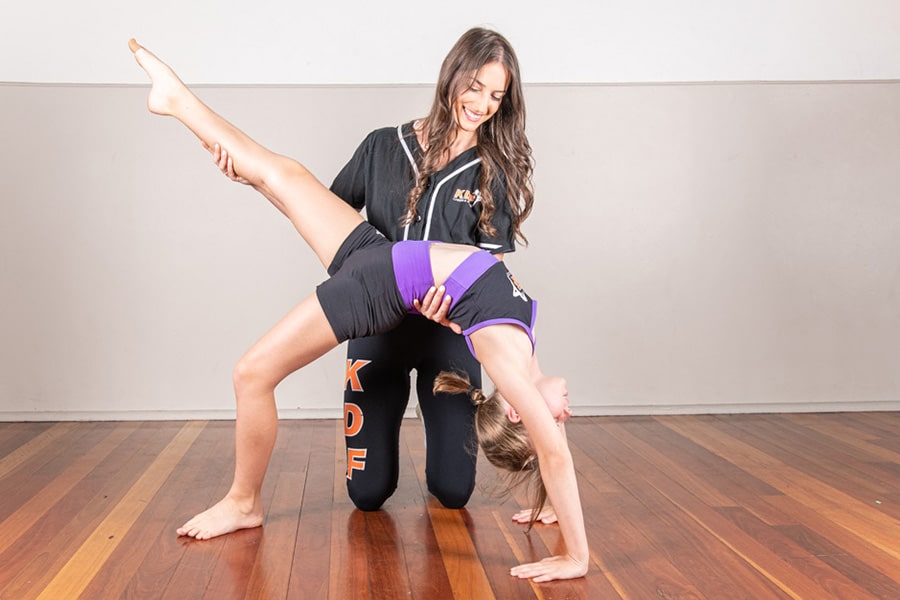 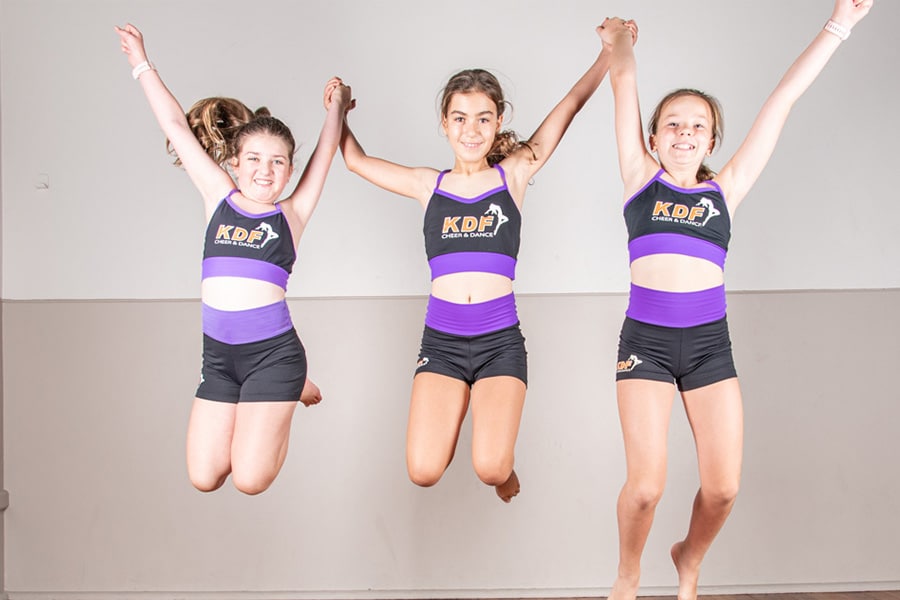 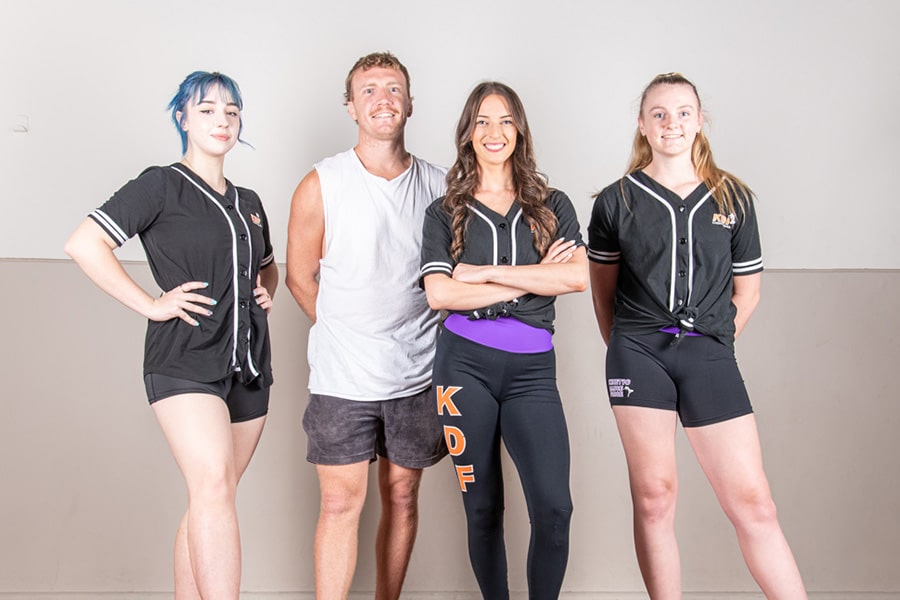 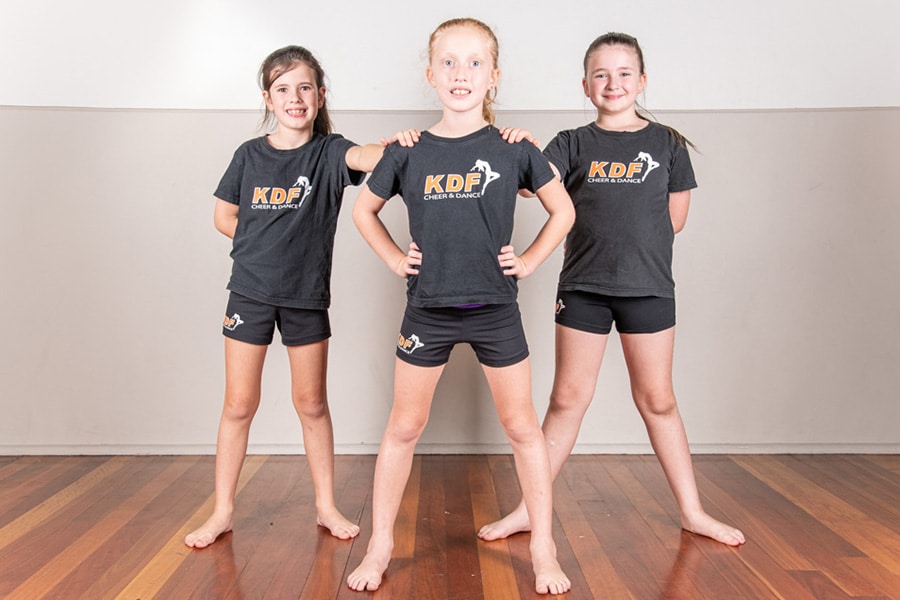 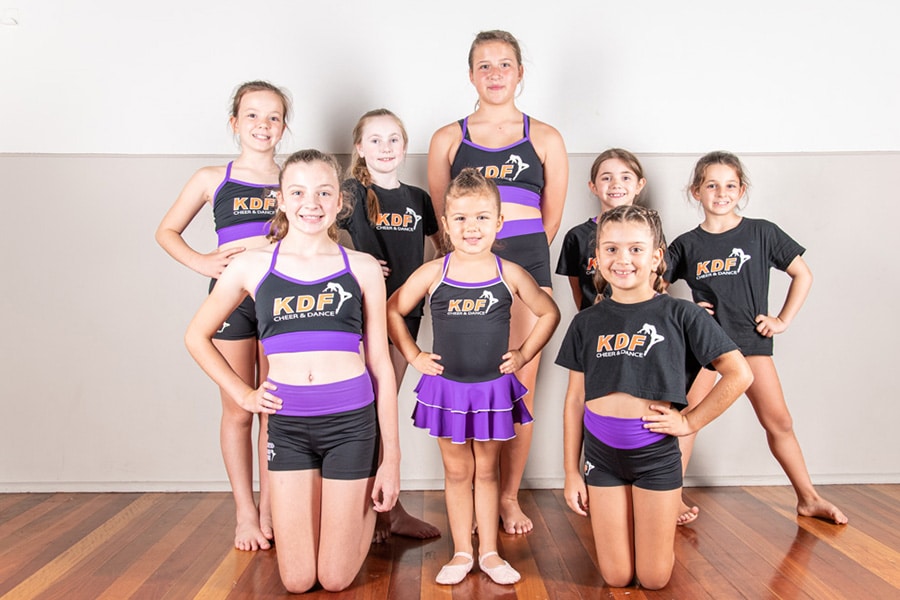