WHAT OUR DANCE & CHEER FAMILIES SAY

From beginners to aspiring professionals, we’ve helped over 500 athletes to express themselves through dance and led seven teams to national champion level. 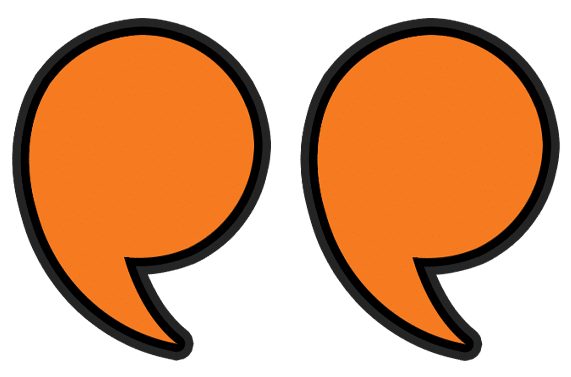 My two daughters both attend KDF & have done so for several years now. Prior to their doing so they went to a different dance school, which they rapidly became disheartened with due to how regimented it felt to them. As a result, they changed to KDF. Since then their dancing has improved immensely, resulting in their receiving many awards over the years for their efforts.
If your after a dance school that doesn’t have a pressured feel about it but encourages them to push themselves and your child just loves to dance, then give KDF a try. You won’t be disappointed.

A great dance school where my both my daughters’ confidence and ability has grown year on year. Classes are friendly and encouraging

My daughter started cheer leading lessons not that long ago. In this short time, she has gained confidence in not only her cheer leading abilities but in her general being. Credit to her awesome teacher & a fantastic school

My Daughter has been part of the KDF team for the last few years and absolutely loves it. Amazing classes, great friendships and fantastic coaches. I highly recommend!

Kinetic Dance Force has been a real highlight in my daughters lives. They are so excitement to attend the KDF’s Cheer program each week! The growing joy for the sport has come about due to the professionalism of Miss Sophia and the entire KDF teaching team. My girls feel motivated to to do their best for themselves, their Team and their Coaches. All the KDF Coaches have inspired them to continually improve through their care and ultra professional athletic coaching methods. If you’re looking for a sport your child will literally fall in love with I highly recommend giving Kinetic Dance Force a try!

KDF! Wow! I have been to many dance and cheer schools over the years with my daughter and none can attempt to compare with KDF. Sophia and her team are utmost professionals with top notch communication and transparency! Kinetic Dance Force are truely industry leaders when it comes to coaching cheer and dance and we are so proud to be apart of the magic.

My four daughters love KDF dance school. We have been dancing for 6 years and it’s been a delight as parents to watch our girls dance skills, confidence and friendships blossom. We Highly recommend this dance school; the atmosphere supports all skill levels with a choice to immerse in competition teams as well. Thank you team KDF for another wonderful year, we are very excited to see what new skills and friendships 2021 brings for our girls.